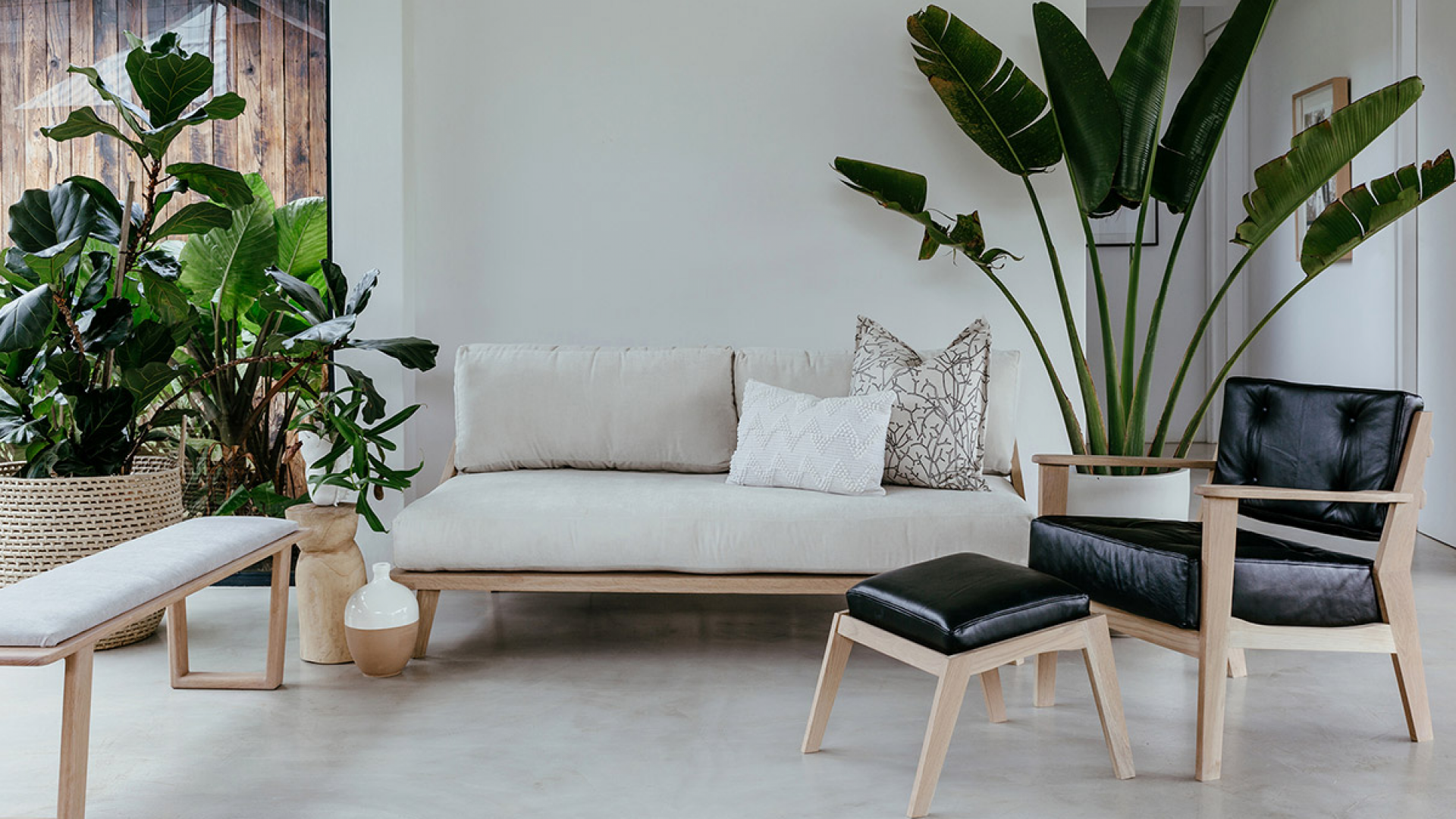 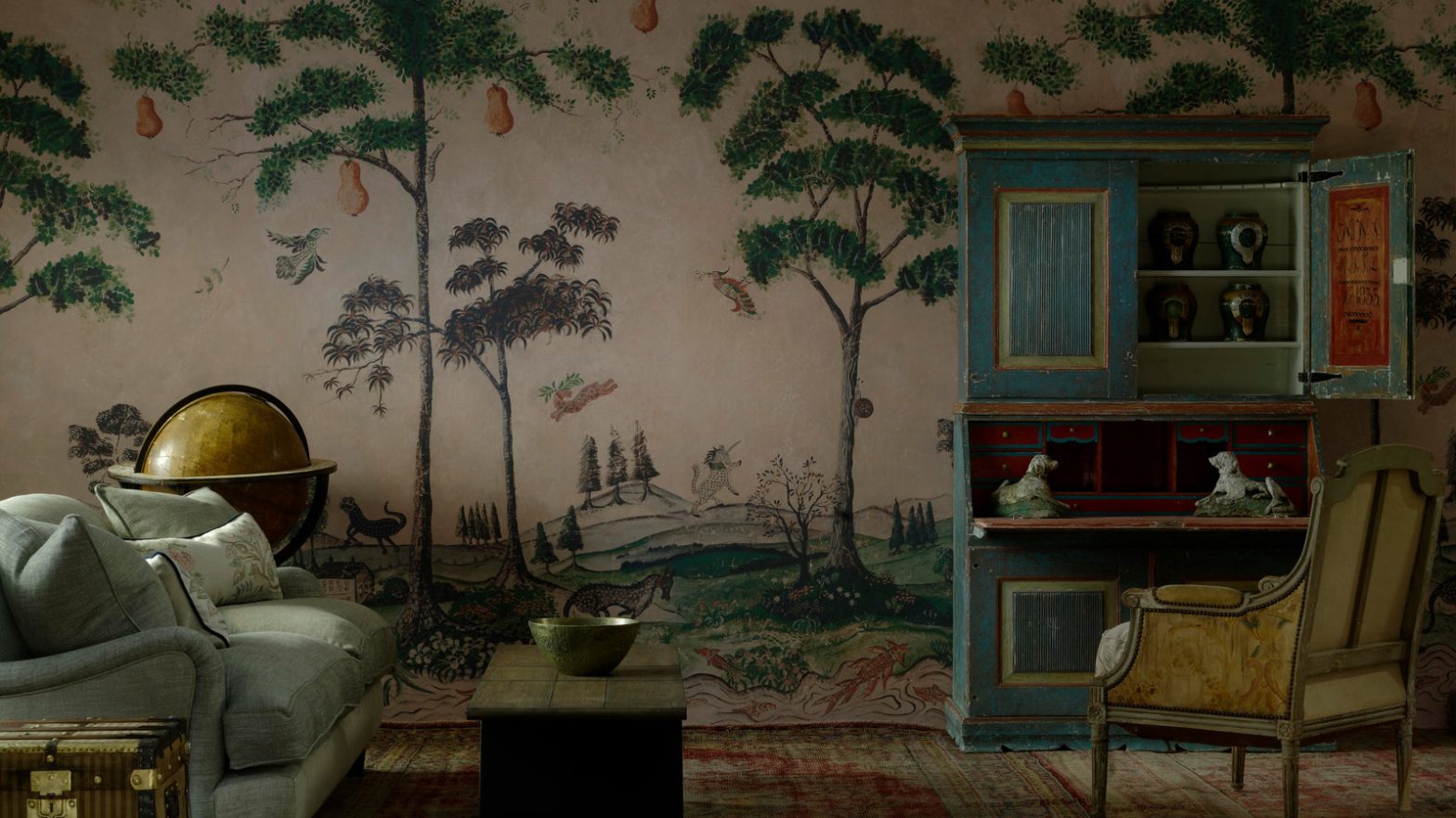 Artists often create masterpieces to depict the myriad of feelings they experience in daily life. Such was the case for Sarah Von Dreele, a modern painter born from grief after a divorce had occurred five years ago. Four years after she started taking refuge in painting, she chose to sell her passion-filled artworks as wallpapers and fabrics.

One of the more recent paintings in her vast collection of dynamic and eccentric designs was named Juliette’s Bedroom Wallpaper. Like her other brilliant crafts, this piece contains a backstory with the painting’s name nodding to its tale. Her very own daughter, Juliette, made this specific piece, and it serves as the young lady’s debut as she follows in her mother’s shoes.

The Child behind the Wallpaper

The idea of a young child becoming a painter at an early age is not a new concept. However, what makes each painter’s story different is what got them to paint in the first place. Juliette is one of many aspiring young artists who made their magnum opus after seeing a role model’s masterpieces—particularly her mother’s.

Nine-year-old Juliette has always observed her mother create life from nothing but colors and a canvas. One day during the first steps of her collection, the dining room became the mother-daughter duo’s canvas—allowing their creative fancy to come out jumping. Juliette would be responsible for the glitters and glue gun, while Von Dreele would maneuver her brush with passion and precision.

As time passed, Von Dreele slowly felt that her child was gradually getting ready to paint her own world on the canvas. What made this painting’s magnificence was the moment she let Juliette man the brush herself and design it. The result of the young artist’s expression was sophisticated splashes of blue with echoes of joy and relief.

Von Dreele shared one astonishing detail of the process behind Juliette’s Bedroom Wallpaper was the tool her daughter used to animate the lifeless canvas. Rather than the regular paintbrushes that she briefly experimented with—to no avail—she used cosmetic cotton pads to imprint her vision on the surface.

Artists sometimes go beyond the usual to capture their feelings. By adding her personal touch to the painting (literally), Juliette created a perfect blend of texture and harmony with her own fingerprint paint marks. Her first masterpiece as a young artist eventually manifested itself as her bedroom walls.

This is not just the debut of a young artist but also a milestone for the Von Dreele family. Sarah elaborates what she found what this design meant for her and her daughter:

“When I started doing this, she had no idea why I was painting. Frankly, neither did I, but it became a touchpoint of healing for both of us. What started as a way to process grief has become a vehicle for my daughter and me to communicate, to meditate, and to celebrate.”

The narrative behind Juliette’s Bedroom Walls tells us that painting is truly a passion that thrives in creativity. No matter how old an artist is, one good artwork can transcend words when expressing and invoking an aesthetic feeling. 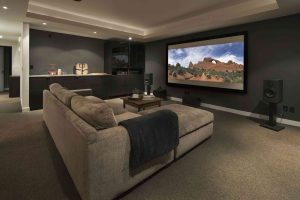 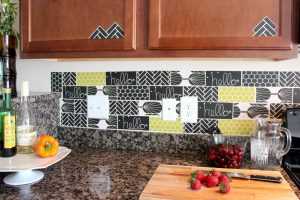 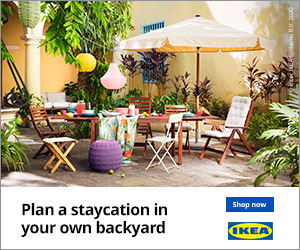